My Travels as an FD Consultant: London, Paris and New York 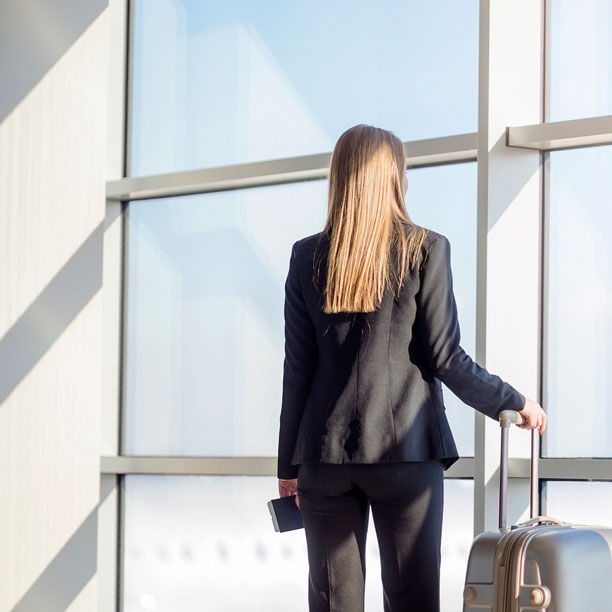 Having joined a technology graduate programme in Edinburgh after her graduation, Gillian decided to return home to kick-start her global career with First Derivatives in 2017. Below, Gillian shares how working for a company 20 minutes from her family home has taken her to London, Paris, New York and beyond.

After graduating with a degree in Economics and Finance, like many graduates, I found myself feeling a little lost. I started my career by moving to Edinburgh to work as part of a technology graduate scheme, where I stayed for 18 months. As much as I loved Edinburgh, I knew what I really wanted was to travel further away. With the global headquarters twenty minutes from my home, it wasn’t long until I heard about the great reputation and travel opportunities First Derivatives had to offer. So in April 2017, I decided to move home to begin my FD journey, and what a journey it has been so far…

The group of graduates I trained with in Newry was made up of fantastic people with great personalities from a range of backgrounds and nationalities. Upon meeting these people, I knew straight away I was making friends for life! We began our training and I was soon told that I was going to be on the vendor services side and training for Calypso. At that time I didn’t know much about Calypso, other than it was a trading technology but I was willing to learn. Six weeks passed and I had learned A LOT and then was deployed onto my first client project.

My first project was in London and lasted six months. I really enjoyed the time I spent there. The FD Family network was always planning events and I gained valuable experience working on the trading floor of an investment bank. However, I was still keen to travel outside the UK and fortunately an opportunity soon came up for me to go to New York. I will never forget the day my manager mentioned New York, I was so happy as it was always a dream to work there. Taking this opportunity meant having to learn a different trading technology called Murex but I was up for the challenge!

A short time later I was on my way to the Big Apple, the client was quite challenging and there were many deadlines so I had to learn on the job quite fast. It helped that there was around thirty other FD consultants on the project including senior members of staff. The support was amazing as we all looked out for each other! We ended up being very close as a team and planned many trips away (skiing, a stay in an upstate log cabin), social nights out and runs to keep fit. After working on this project for the year, my role in testing was no longer needed. As much as I wanted to stay in New York, I got offered the chance to train in Paris in the Murex HQ, and simply couldn’t turn this opportunity down.

As I took GCSE French I thought Paris would be a breeze regarding the language barrier. I soon came to realize that 1. I could not remember most of the French I’d learned at GCSE and 2. Anything I did remember did not sound too great spoken with an Irish accent! I spent 3 months in Paris where I undertook the Murex Testing embedment. The training I received was top class and I fully immersed myself in the French culture and also joined a netball team. I travelled as much of Europe as I could during the weekends (Germany, Poland, Spain, Southern France) and even though there were not many other FD people in the city, we stuck together and made the most of the opportunity.

In early 2019 I moved back to New York and have been here ever since. I never imagined when I first moved here that I would stay this long, but I have fallen in love with this city. I am lucky to live in the upper west side with Central Park on my doorstep. I am currently working on a Murex project as a Business/Support analyst and working along side highly experienced people that I am learning from every day. I am living the New York dream in the city that never sleeps and I have got to experience this with the best bunch of FD folk. There is never a dull moment here from events in the city; runs, dance classes, cooking courses, concerts, bowling, sporting events and festivals. Since moving I have also been able to travel a lot; Chicago, Arizona, Nevada, Pennsylvania, Boston, Florida, South Carolina and Ecudaor in South America. I can’t wait to add more to this list. One of the highlights from last year was finishing 1st for figure dancing in the New York Scor with a great group of girls. I have recently become more involved in the sports and social committee in FD and we are organising netball/basketball sessions, something that I miss playing from home! The opportunities are truly endless.

FD gives you the chance to embrace something new no matter where you are in the world and the networks in every city are extremely supportive. April this year marked 3 years in the company, and I am so thankful for the journey I have had so far and look forward for the years to come.. wherever they may be!

Ready to kick-start your global career at FD?