How I’ve Exceeded my Career Expectations at FD 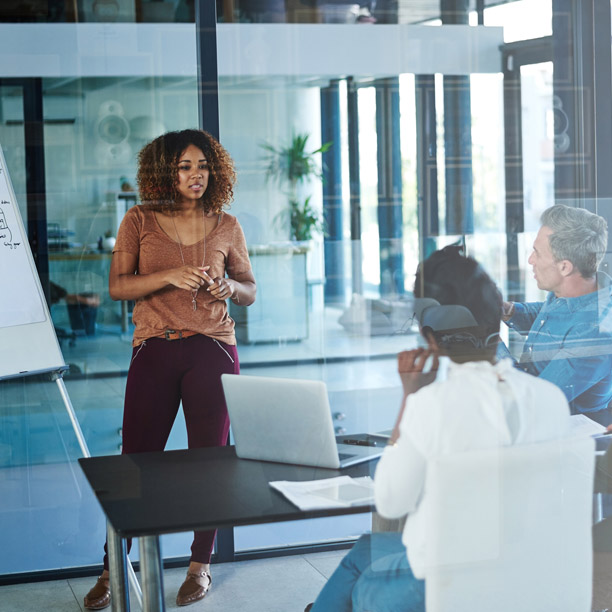 After completing his Bachelor’s degree in Business Management and Computer Science in Madrid, Ale joined the Options Programme in October 2017 as a Data Scientist. Following his graduation from the Capital Markets Training Programme, he shares how working for First Derivatives has pushed him to set his career aspirations a little higher.

After completing my degree in Business Management and Computer Science in Madrid, I was looking for a company that would allow me to combine my passion for finance with my technical knowledge. I found the perfect place in First Derivatives.

I joined the Options Programme in October 2017 and spent my first two months at the headquarters in Newry. My intake was quite large, with plenty of nice international people who helped me to improve my English while also filling my vocabulary with new words, such as craic, grand and savage. I have great memories of my training time in Newry which felt more like a wealthy Erasmus than the real work that was about to come!

On December 2017, I moved to our office in Dublin to build a prototype for a connected-cars company. This was an intense project to work on, but being in contact with senior colleagues was a great experience and opportunity to greatly improve my skills in the business.

After a month in Dublin, I joined the team in our Madrid office. Being back in my home country is always nice, but what was even better was having the opportunity to meet the amazing team we have there and to learn from them. My original project there was the development of a demo for our booth at the Mobile World Congress 2018 (MWC18), which gave me the great opportunity of being there myself.

After building the MWC18 demo, I developed a tool for the prediction of data traffic using Machine Learning algorithms. That was such a satisfying project because I started it from scratch and eventually had the opportunity to present it at one of the Kx meetups in Madrid. By then, I had already joined the office football team and had run the Madrid Marathon for the first (and probably last) time! This was a terrific moment in my career, not just due to being back in the city where I went to University while having the FD Benefits Package, but also because of the opportunities including being at the MWC18, speaking at two Kx meetups, learning about the telecommunications vertical and especially the colleagues.

In August 2018, I obtained a role in the financial sector, which was my main area of interest when I joined the company. I moved to Budapest to join the Equity Risk System team of an American Investment Bank. Budapest is probably the city that has surprised me the most in a positive way (apart from the “Irish Venice”, Newry!). The FD team in Budapest is still small, but got on really well and managed to do plenty of things.

After ten months in Budapest, I moved to New York, where I am currently based, working for the same client. If you would ask me where I wanted to work when I joined the company, I would have said NY without a doubt. Getting a role here has been just incredible, as it is the city which doesn’t disappoint.

When I joined FD my goals were getting international experience while working in the financial sector. I’m currently working as part of the largest equity business on the planet from New York, so I can say that FD has made me need to set my career aspirations a little higher.. and I´m very happy about that!